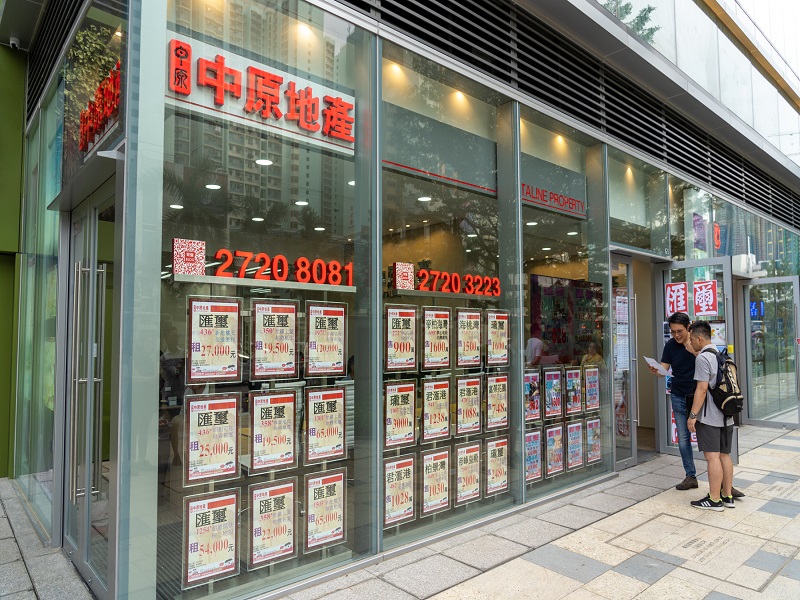 The property market in China and Hong Kong in 2019 will continue to be affected by the Sino-US trade war, causing China’s economy to slow down and property transaction volume shrinking, especially in the second half of the year.

Businesses in Hong Kong were badly affected by both the Hong Kong social movement as well as the Sino-US trade war in the second half of the year, transaction volume in the property market also decreased significantly. The Group recorded for more than HKD 4.97 billion in commission income in 2019, with a decrease of 8% from 2018. Among these, the residential sector exceeded HKD 3.85 billion, while industrial and commercial sector recorded a commission income of HKD 533 million, a significant decrease of 35% compared to 2018. Centaline Group’s profit after tax was HKD 388 million in 2019, a decrease of 38%.